Come join us, as we share our experiences of trusting and healing in the Lord.
Not by Power nor by Might
but by my Spirit
​
Living Life in the Dynamism of the Holy Spirit 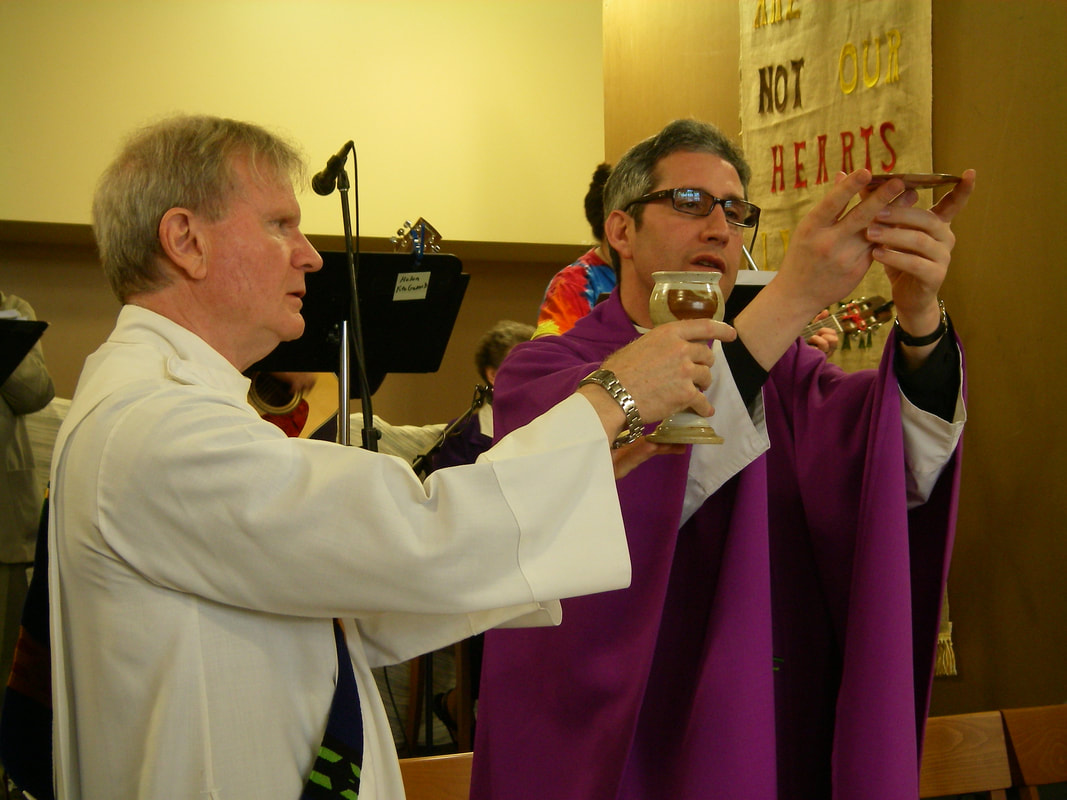 Father James Northrop
Father James Northrop, pastor St. Thomas, Tukwila, WA is a very gifted Director and Confessor. He is a bold charismatic preacher endowed and empowered with the gifts of the Holy Spirit.  For those coming for healing, he encourages them to return to Mass and the sacraments - especially Reconciliation - if they had been estranged from the Church.

He recommends that they increase their prayer life especially by adding the Holy Rosary if they are not already saying it daily.

Father is a very talented singer. He is also the liaison between the Charismatic renewal and the Archbishop. 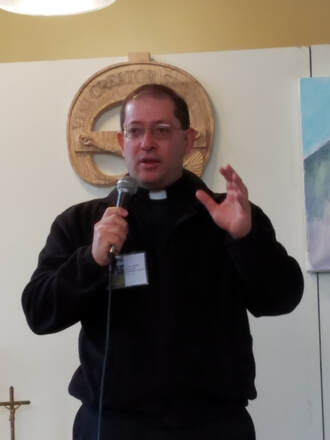 Father David Jimenez
Fr. David Jimenez is the current pastor of St. Frances de Sales parish in Chelan, WA. He was our Retreat Master 2019 and also in 2017.  Fr. David was born in 1967 in Santiago de Veraguas, Panama. During the mid-70 the Charismatic Renewal movement arrived in Panama, where Fr. David’s family was involved in it from its beginning. From these childhood experiences with the Charismatic Renewal, Fr. David decided to become a priest. He attended St. Peter the Apostle seminary in Cali, Colombia from 1988 to 1994 and Gonzaga University in Spokane, WA from June to December 1994. Fr. David was ordained to the priesthood on September 1st, 1995 at St. Paul Cathedral in Yakima, WA. After serving in different parishes, he was sent to study canon law at the Pontifical University in Mexico City in 2003, where he received a licentiate degree in canon law in June, 2006. During his last two years in Mexico City, Fr. David hosted a weekly TV program, the Power of Prayer, at Maria Vision, the international Catholic TV station, where he also celebrated the Holy Mass once a week. After returning to Yakima, Fr. David was named pastor of Our Lady of Lourdes parish in Selah, WA; as well as tribunal judge in the Office of Canonical Concerns in Yakima. During his priesthood, Fr. David has helped at numerous retreats where he has witnessed the power of the Holy Spirit changing hearts and healing bodies. Fr. David is the spiritual director of the intercessory prayer group New Dawn, based in Mexico. 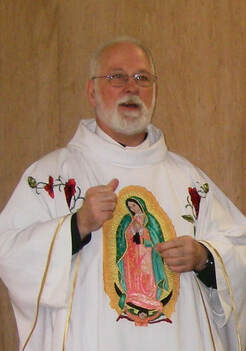 Father Paul Brunet
Fr. Paul Brunet is pastor of St. Frances Cabrini, Lakewood, WA.  He was our Retreat Master in 2014.  He is the Spiritual Director for St. Joseph Healing Ministry. Originally from St. Michael’s Olympia, he entered the seminary at Hales Corner, WI at the age of 55.  He is very charismatic and his heart is on fire for the Lord.  He is part of the new evangelization in reaching souls who seek to find a deeper intimate relationship with Jesus Christ.  Come and be filled with the Holy Spirit!  He gave a talk last year on Our Virgin Mary's request for him to build a shrine to her title, Our Lady of Guadalupe.  We are looking forward to hear more on the progress of this shrine.
Powered by